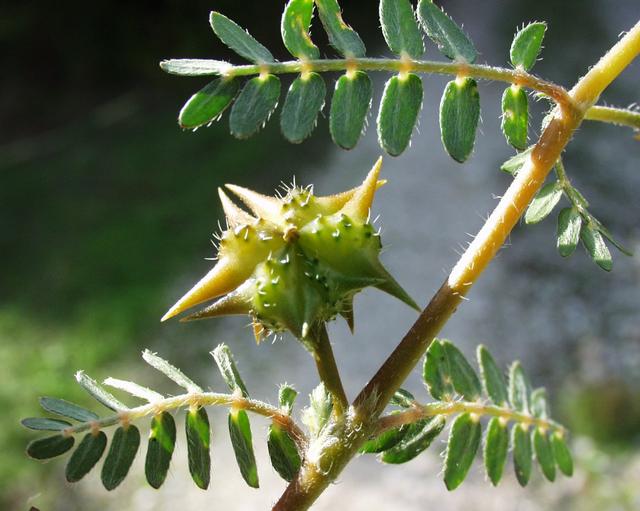 Puncture vine is a herb that helps increase the concentration of certain compounds in the body, that stimulate the natural synthesis of the hormone testosterone. The Latin (scientific) name of the plant is Tribulus terrestris L., and it is a part of the Zygophyllaceae (caltrop) family. Tribulus in latin stands for “a tenacious weapon”. This name is given to the plant probably due to the fact that it is able to flourish on the most infertile soils. The herb can be found growing in desert conditions, and in barren soils.

The use of puncture vine is completely safe for people engaged in bodybuilding, that would like to avoid all of the unpleasant side effects of many other food additives. Tribulus Terrestris helps burn body fat, while helping build and maintain lean muscle mass.

The food supplement VemoHerb® Bulgarian Tribulus is 100% dry exctact from Tribulus terrestris. It is suitable for individuals, subjected to increased loads and stress. It is also suitable for not sporting people, and it is recommended to be taken daily with the breakfast.