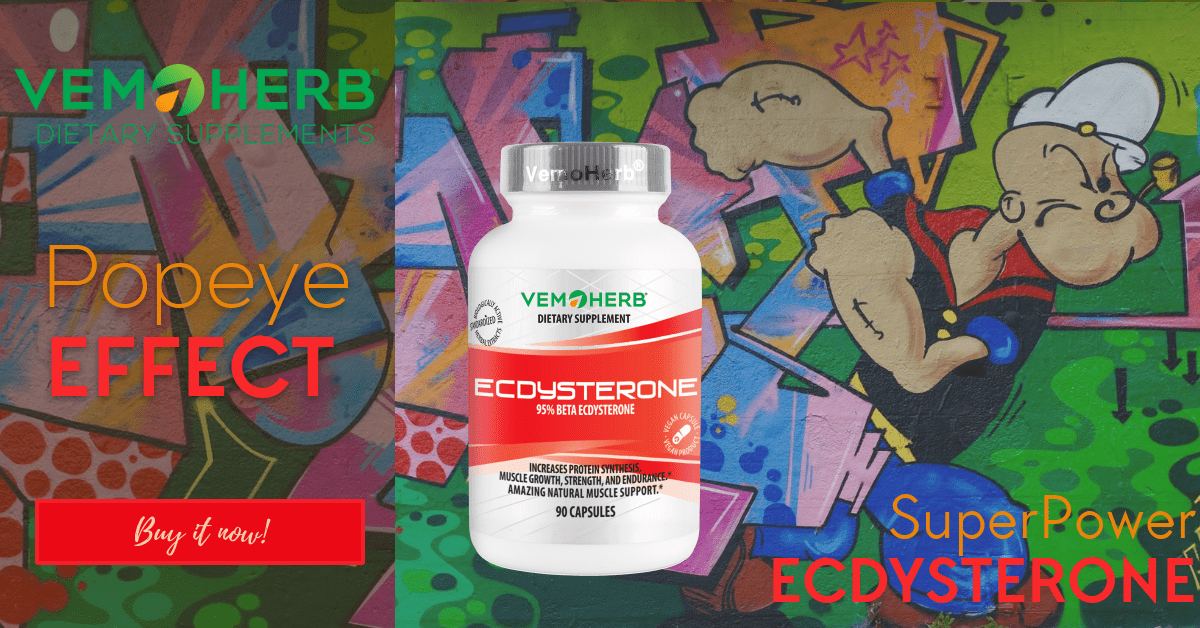 German scientists proved that Ecdysterone boosts sports performance. Earlier this year – 16.05.2019 to be exact, a team of German scientists from Freie Universität Berlin published an article that has the potential to radically change the professional sports scene… But before that, let`s rewind the tape a little… During the height of the cold war […] 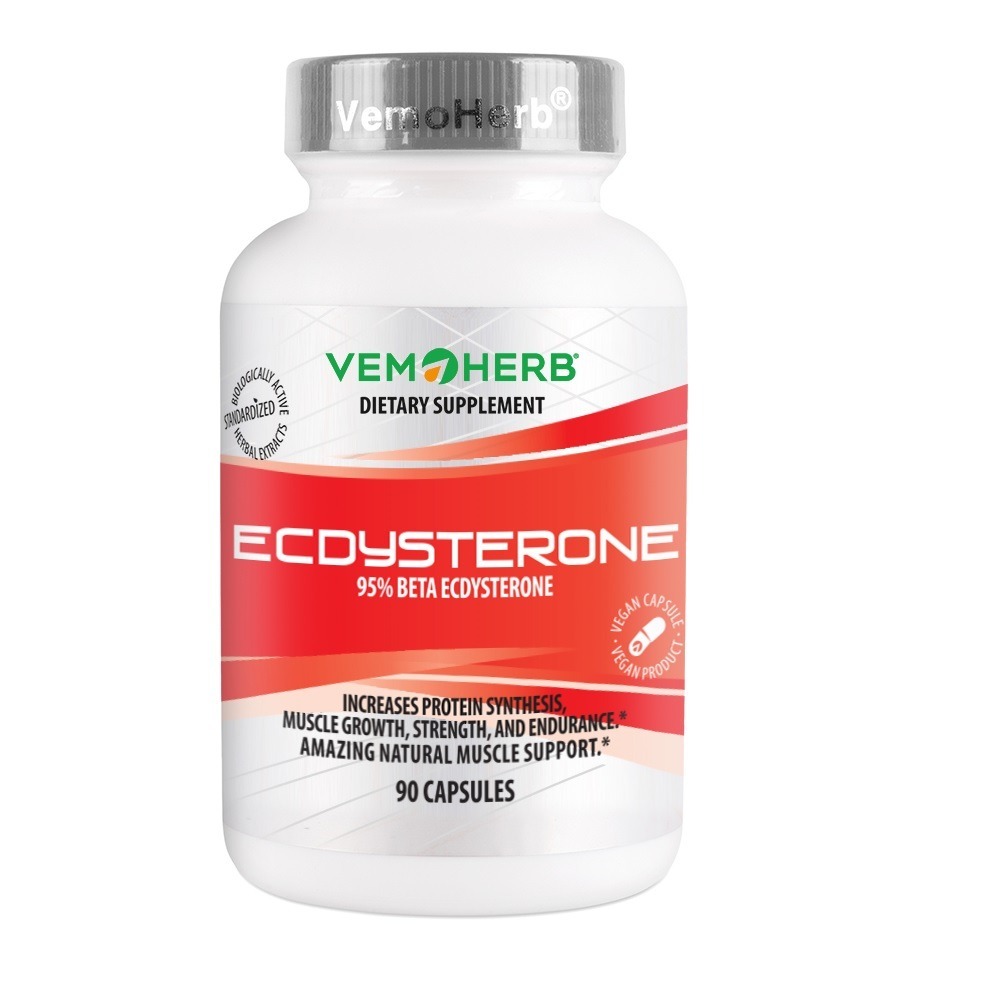 A detailed customer review of Gergan’s experience with VemoHerb Ecdysterone “For me, VemoHerb Ecdysterone is the most impressive product I’ve ever tried! Product on a global level! Since there are a lot of contradictory information about ecdysterone in the forums I couldn’t make up my mind which one to buy. Another reason for me to […]

The brand VemoHerb has been on the marketplace for over twenty years already. The most important thing that did help us create a big client network is that ever since our 1st product was developed, we stick to the strategy to create and offer quality products that actually work and deliver results for the users. […] 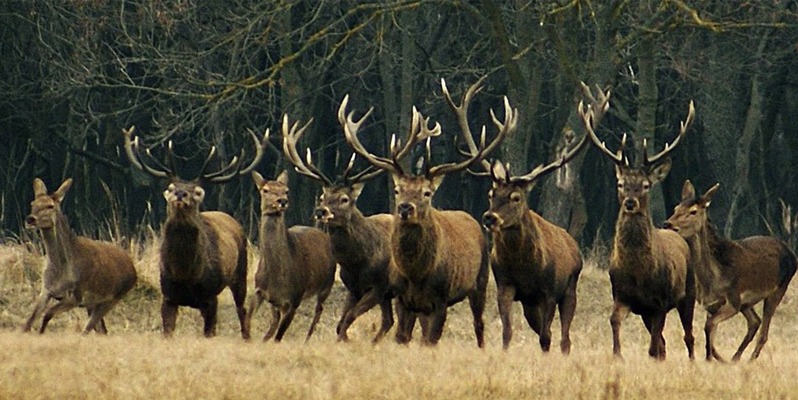 Some centuries ago, in the remote and inaccessible mountainous regions in Southern Siberia, primitive medicine men discovered a root which increased longevity and energy and called it “Maral Root”, because a variety of local deer, the Maral, dug out and ate these roots during the mating season, when the males fought among themselves for the females, […]