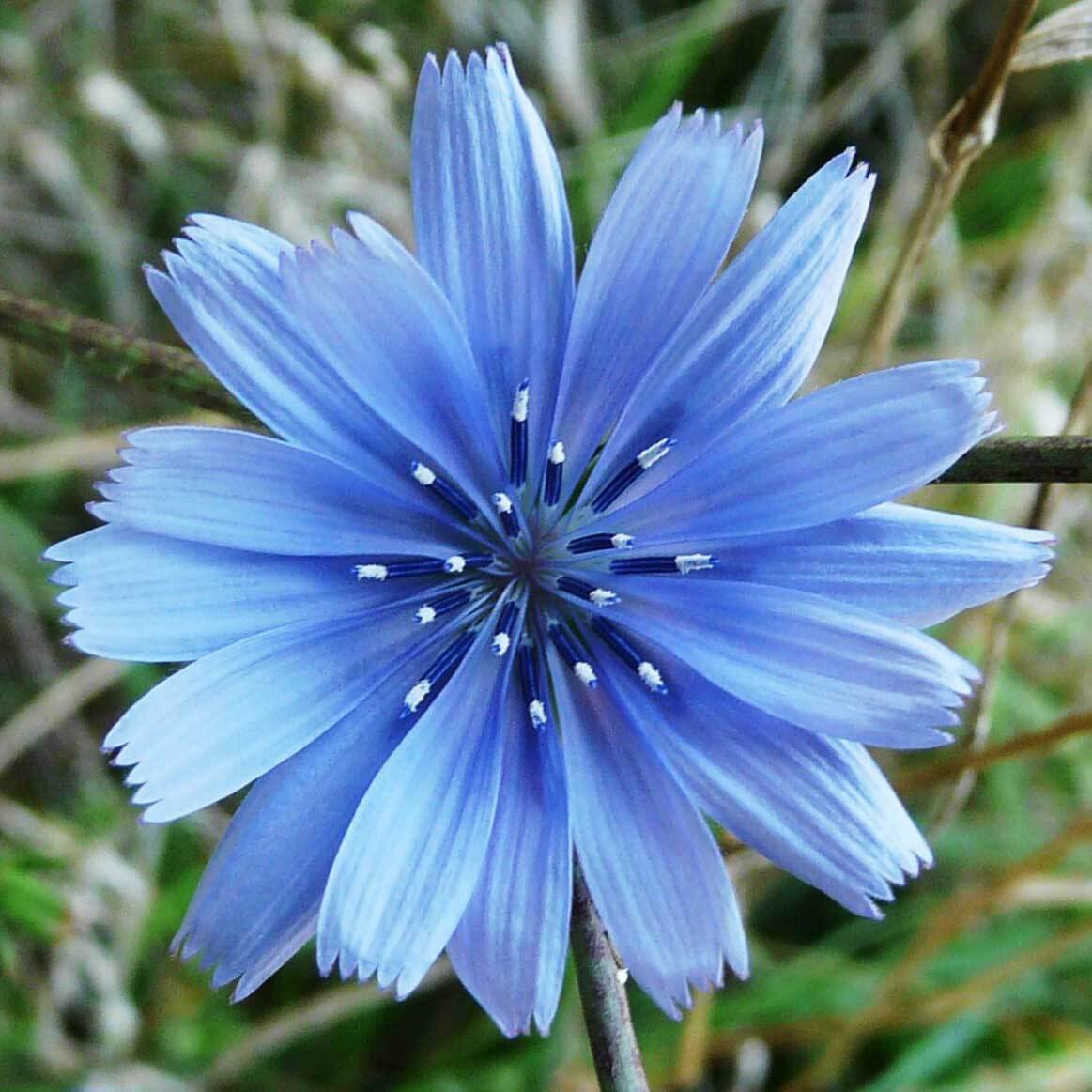 Chicory is a woody, herbaceous plant that is of great importance for health. Being a good source of vitamins, minerals and essential nutrients, its regular consumption is very beneficial to our health. Chicory has a slightly bitter taste, but is very helpful for digestive, kidney, heart problems, constipation and many other. Dietary supplement VemoHerb® Cichorium, has a positive effect on the normal functions of the liver, kidneys and bile and stimulate the release of bile acids and toxins from the body. It also has a positive effect on the immune system. Below, we will examine separately the beneficial effects of chicory on almost every system in the human body.

Chicory is extremely useful for improving various functions in the digestive system. Inulin, which is found in significant amounts in chicory, is a potent probiotic. Probiotics are actually bacteria that help maintain the balance between microorganisms, not the disease that bacteria usually associate with. Chicory helps to fight many digestive and intestinal problems such as heartburn, reflux, as it reduces the acidity of gastric juices.

Chicory root extract is often used as a diuretic, which stimulates the excretion of urine from the kidneys and thus helps the body to clear itself of excess water and salts (sodium) in the body. Regular urination can help eliminate the harmful toxins that the body stores in the liver and kidneys. It can also remove the extra weight of water contained in the body and even reduce fat, since 4% of urine is usually fat deposits that would otherwise be stored elsewhere in the body.

Inulin, content in chicory, not only benefits the digestive system, but also lowers the levels of “bad” cholesterol in the body. This cholesterol is one of the main causes of atherosclerosis as well as high blood pressure, because it blocks blood flow when it connects to the arteries and veins. It can also lead to heart attacks and strokes. Remarkably enough,  the chemical pathway by which insulin functions to reduce the presence of “bad” cholesterol is rarely active unless one consumes large amounts of carbohydrates, so this benefit has a small effect range. However, more research is currently being done on how chicory can help heart health in other ways.

Chicory is one of the traditional home methods used to treat arthritis, and studies have shown that chicory has significant anti-inflammatory properties, which is why it works to reduce pain in conditions such as osteoarthritis. In a research study, 70% of people who received chicory treatment reported significant progress in reducing the pain associated with their condition. Chicory can also be used as a general anti-inflammatory agent for muscle pain.

Constipation is one of the major problems affecting more and more people around the world. Inulin, which is found in chicory, plays an important role as it is a natural fiber that helps to fight constipation. Fiber leads to increased bowel movements, stimulate peristaltic movements and secretion of gastric juices. This means that digestion improves and constipation decreases significantly. By maintaining a smooth and regulated digestive process, people can reduce a number of gastrointestinal diseases.

Chicory has calming qualities that can reduce anxiety and soothe the mind, thus alleviating the stress and the dangerous effects it can have on a person’s body. The chicory root extract can be used as an aid in insomnia and is much healthier than many of the sleeping pills available on the market. Relieving stress and anxiety can also help reduce your chances of heart disease, insomnia, hormonal imbalances and premature aging.

Chicory extract has been linked to a decrease in tumor cell growth in various studies, although the exact mechanism for cancer prevention is still in demand. Earlier studies show that it is due to the fructans present in chicory which have also antitumor properties as well as antioxidant properties. The polyphenols and phytochemicals contained in chicory have a positive effect on the prevention of cancer of various kinds, such as breast cancer and others.

Chicory is a good source of oligofructose, and inulin itself is a form of natural dietary fiber and they help regulate weight and attempt to lose weight. Both help regulate ghrelin, which is an amino acid mainly associated with hunger. By reducing the amount of the hormone ghrelin, chicory helps to reduce the chances of overeating, as well as to stimulate satiety or a feeling of fullness in the body.